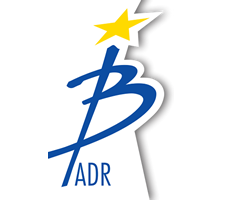 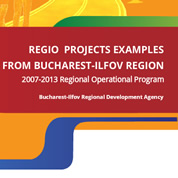 HotNews presents the situation of the projects submitted by microenterprises for EU funding in the Bucharest-Ilfov Region .108 projects were submitted out of which 76 are being technically and financially assessed and 32 have been rejected. "We estimate a success rate of over 70% for the projects which are being assessed. The projects require 10 million Euros under circumstances in which the allocated amounts are of 15.55 million Euros", stated Dan Nicula.

The "Bursa Constructiilor" magazine observes that there still are non-reimbursable funds for the microenterprises in the Bucharest-Ilfov Region ."Taking into account the present rhythm of submission and that the assessment duration of a project will last for around 3-4 months "at the end of 2010 we expect to suspend the allocation for this area", stated the BIRDA manager.

The "Fonduri Structurale" magazine indicates that the microenterprises of Bucharest-Ilfov can still submit projects until August.The article also indicates the complete situation of project submission in our region.

A material regarding the seminar was also published on the website of the Italian Institute for Foreign Trade.